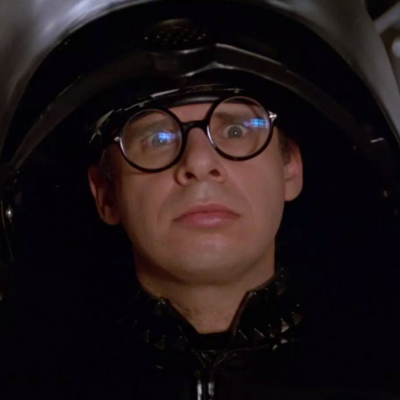 I reserve the right to be wrong about EVERYTHING. :-D 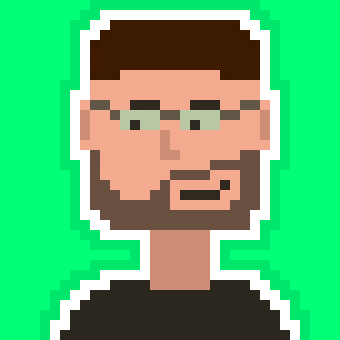 My #Minetest castle reveal video is up on

Thanks to @HexDSL for providing the server!

A new #Minetest video will be going up on my gaming channel soon.
https://youtube.com/GamingWithWerewolves

I don't normally care about achievements, but I was briefly disappointed to discover that Alyx has no achievement for slapping Jeff on the arse.

Need #Linux + #LinuxGaming help? Be sure to use our Forum, which has a sweet "mark as answer" feature.

Get great advice, help others, make #LinuxGaming awesome for everyone.

Bringing together audio and video, PipeWire for Linux is really coming along https://www.gamingonlinux.com/2020/09/bringing-together-audio-and-video-pipewire-for-linux-is-really-coming-along #OpenSource

Going to continue doing some work on my little Rust + SDL2 game dev project over at https://www.twitch.tv/sirsamsai/ Going to try make some robots blow up and maybe start creating some levels.

Did you know we have a Merch store? You can buy some cool stuff there: https://shop.spreadshirt.co.uk/gamingonlinux/?noCache=true

I started uploading some VODs of the Caves of Qud run I did some time ago on stream over on my Peertube account which I've kinda had sitting unused for a while. Might consider uploading more stuff from my livestreams there in the future, we'll see. https://peertube.social/video-channels/b94e8489-3154-42c2-a1c9-50fa1d06e0e9/videos

Hello, I'm going to play some Linux games over at https://www.twitch.tv/sirsamsai/ in about 15 minutes. Tonight's menu has some FOSS games: SuperTuxKart and SDLPoP (Prince of Persia SDL port). We'll also continue crawling through the mazes of Legend of Grimrock. See you in the chat!

The ruling of the court demolishes the longest-held defenses of mass surveillance. After taking into account the best of the government's evidence, the court found the program unlawful and ineffective, establishing the government's public claims of "necessity" were deceitful. https://t.co/ycmsdqZ3id

Seven years ago, as the news declared I was being charged as a criminal for speaking the truth, I never imagined that I would live to see our courts condemn the NSA's activities as unlawful and in the same ruling credit me for exposing them.

And yet that day has arrived. https://t.co/FRdG2zUA4U

Internet originated from a plan to create a decentralized communication network that could withstand nuclear hellfire if it came to that. But in 2020, all you need to do is knock out Cloudflare and the Internet will be down for maintenance for hours.

@ozoned
Sweeney forced a confrontation, and wailed that he got swatted.

I rarely side with Apple anymore. I don't think they did anything wrong, except maybe for have their lawyer respond, instead of responding directly (exec to exec). But that's not really *wrong*, just impersonal.

Let's not forget Sweeney also demanded his own app store (permission to sideload via their app). It was a HUGE power grab, and they deserve the sore bottom, 9000%.

@ozoned I'm glad they are taking Apple to task only because it might mean an improvement in the situation for small developers who are hardest hit by Apple's policies. But don't for a second feel sorry for Epic who are equally as greedy and cold hearted as Apple.

I reserve the right to be wrong about EVERYTHING. :-D