"France is working hard to avoid becoming a digital colony of the US or China. Last month, both the French National Assembly and the French Army Ministry declared that their digital devices would stop using Google as their default search engines. Instead, they will use Qwant, a French and German search engine that prides itself for not tracking its users. " 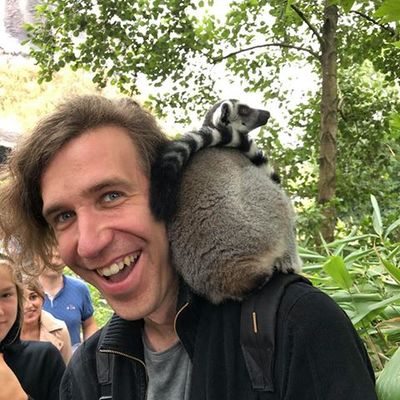 @marlluslustosa
i've been using qwant for half a year now, its nice.

@Steven_Vervaecke i use qwant + startpage (with proxy him).
very good!

@marlluslustosa US about to win a Cultural Victory in regards to the Internet (As in, Civ style)