Someone: "Science is a precise and exact thing with definite answers that everyone in the field agrees on" 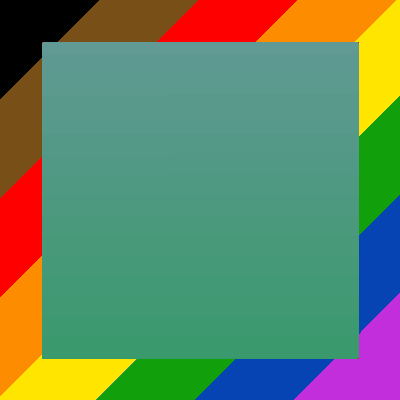 @norikawa anthropologists: *literally shooting at each other*

archaeologists: yeah whatever, now will you please STOP BUILDING SHOPPING MALLS over the ruins of ancient cities, THANKS

@meena I once picked up an Anthropology book from the late 19th century on a whim. Apparently the worst thing about Native Americans is that they all have different languages, which makes teaching the Bible very difficult.

The author then ponders that while the inferior races are probably going to die, it doesn't seem very Christian to kill them.

The later stuff was more concerned with counting calories in places where calories are easier to count, so I suppose that's at least more scientific

@malin counting is very scientific, so long as you don't try to do it on a computer

@meena Floating point variables got you down?