New to tech and becoming more terrified each day.

Most political viewpoints have nay-sayers, but you don't get people who say 'code should be hidden'. Nobody loves Windows - they put up with it. Nobody says it's great that all governments have their computers controlled by a single, foreign corporation.

Trans puns are, in my opinion, some of the best puns. Especially enby puns. https://redd.it/o0m1nf

A Guardian mirror in Gemini:

Just a cat being cat

I switched over to doing manual backups, and I've just realized it's been over three months since I did a backup.

"Just make sure you plan ahead"

The #fastly incident remembers me the #xkcd modern OSI model. 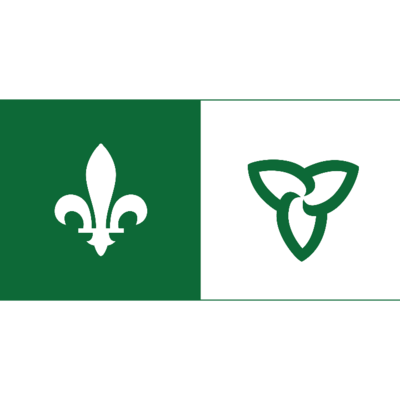 Welcome to the Internet https://youtu.be/k1BneeJTDcU

Turns out I've not been butt-dialing people. I threw away a phone as I thought it was bricked, but gypsy kids got ahold of it, and have been Viber-calling people and sending kissing emojis to random contacts.

I thought the butt-dial was a thing of the past, but my phone's managed to leave multiple incoherent messages.

If I ever message you sounding like I'm having a stroke, I'm fine, and I'm sorry.

All conspiracy theories are false except one: Mark Zuckerberg is an actual lizard person.

I genuinely believe that at the end of the day, he returns to his complex, peels the top part of his suit off, the stares glass-eyed at daytime television while asking his wife which emotions the people on the TV screen are displaying, in preparation for his next meeting at the Senate.

Where is the first place you find news?

"We care about your privacy" is starting to sound like "The Socialist Peoples Democratic Republic of Legitimate Voting land".

If you toot that you're hopping to a different Mastodon instance, it's a chroot-toot.

You don't have to believe they're all out to get you, but it helps.

New to tech and becoming more terrified each day.