Spent most of the evening with #peertube and node, and not having a great time to be honest, probably mostly due to my ignorance with the whole system.

Attempted to make a transcoding plugin but so far my attempts have failed, probably because I attempted gluing in bits and pieces from a bunch of different places of information, and thow in a ton of guesswork at the same time.

It also didn't help that despire trying hard, building the CLI tools failed consistently, so I had to manually inject the plugin into the database for it to load. Giving up for now, maybe I'll look at it again fresh in the weekend at some point. 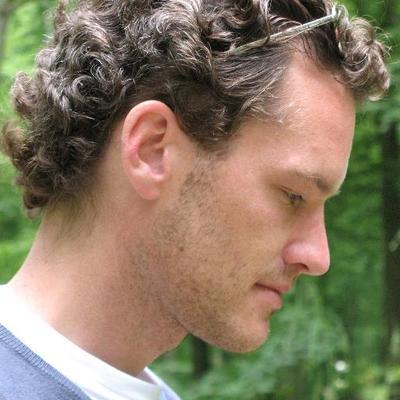 @espen I feel your pain. I went through the same, but just for a simple plugin. Just keep trying, you will get there eventually.

@frank Hei, I got busy during the weekend but just wanted to say thank you for this. I did keep at it and eventually did figure out why every single documented dev-procedure failed to work.

After studying the source I don't think it's possible to accomplish what I attempted by plugin alone after all, so I ended up hacking on the sources instead.

I guess time will tell how radical the modifications need to be :)