@hund 2nd try at mastodon on bitlbee. I like it so far!

Anyone running mail in a box? It seems to meet my needs for price, flexibility, security and features to run two custom domains for < 10 users for my family. My current subscription is ending in 2 months so I'm looking for options and fun :) 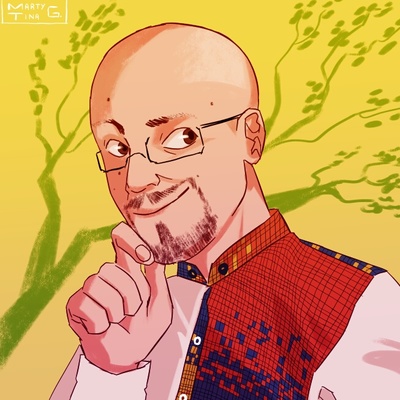 In 2014, when Sierra Leone was hit by the Ebola outbreak, three local software developers kept the country's infrastructure working by rewriting it to #FLOSS. They saved hundreds of thousands lives when companies like Google and IBM backed off, calling the project too risky.

And their own recollection of the events with some technical descriptions:

I'm I the only one who thinks bots from newjack.city is a nonsense?
3 bots are following me in the last couple of hours... 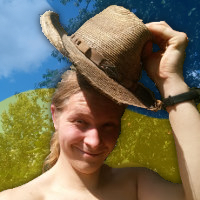 ah lol google is already stopping support for their first gen pixel - only one year of security updates left, what a joke

The next time you install a custom rom, don't flash Google apps. Flash this https://gitlab.com/Nanolx/NanoDroid/blob/master/README.md .
It's a flashable package containing micro-g, f-droid and other open source apps 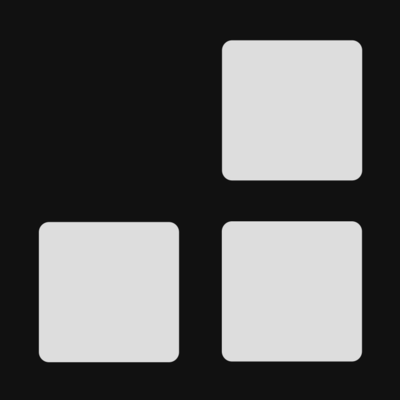 I wrote a small write-up about the e-ink computer/digital typewriter I made 4 months ago. 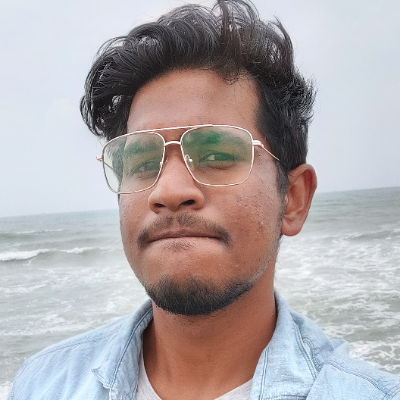 Doing a pilot at work with ubuntu 18.04 on a thinkpad p51. Aside the dual nvidia/inter optimus graphics, things are working really well! 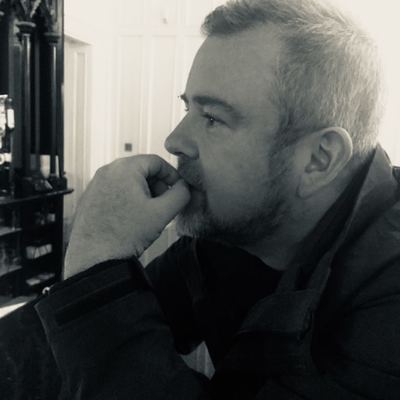 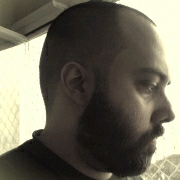 Question for those of you who runs linux desktop at work

which distro do you have and which one is a good fit? 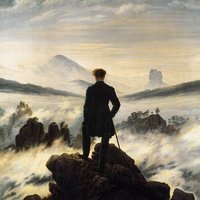 Intel Management Engine; or, the gift that keeps on giving.

Playing insurgency while waiting for the beta to open next week 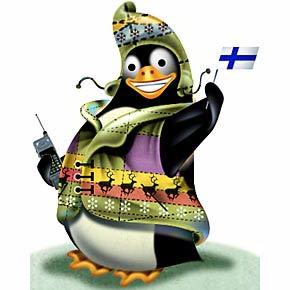 We have a difference of some between 5 and 20 FPS even with the bugged driver... GTA V runs above 60 FPS with high details, a huge win for Linux.

Pretty impressive. This is now playable. The days of Spydows are numbered! 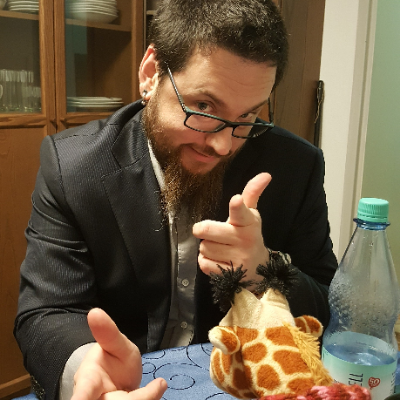 """DISABLE HYPERTHREADING ON ALL YOUR INTEL MACHINES IN THE BIOS"""

"""I'm going to spend my money at a more trustworthy vendor in the future."""

An exciting Chrome OS feature will be part of next OS update, giving more users the opportunity to install and run Linux apps on their Chromebook!

Will ship as part of Chrome OS 69, which is currently slated for release to the stable channel on September 4, 2018.

This wave of love for Linux (Valve / Steam Play, this and more) is such a refreshing phenomenon!