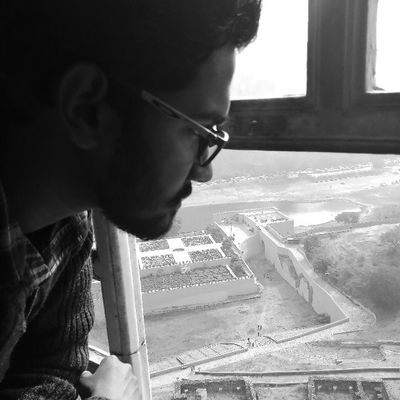 So many things wrong with this, where do I even start?
Note: This guy works at Microsoft as a Project Manager. #OpenSource

He says "Thought: It's time for @mozilla to get down from their philosophical ivory tower. The web is dominated by Chromium, if they really *cared* about the web they would be contributing instead of building a parallel universe that's used by less than 5%?"