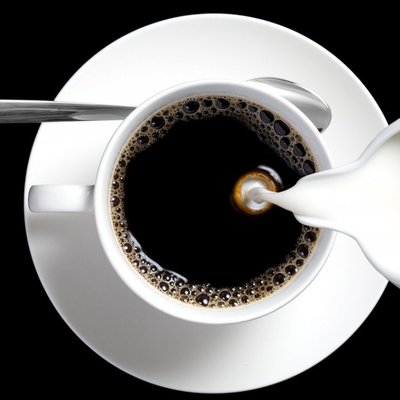 The hardware's fine, of course.

It's Windows that's the problem. Neither Win10 nor Win7 will install.

I've tried Wine plus something called "dotnet45.exe", which took forever to install.

How did we ever get to a place where software became so demanding?