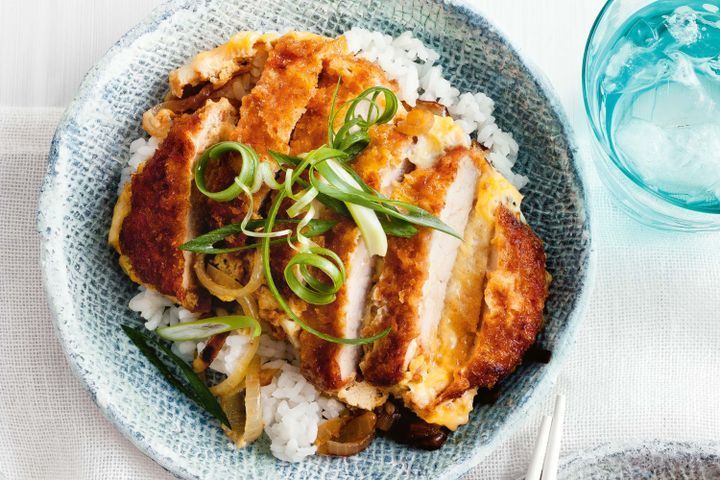 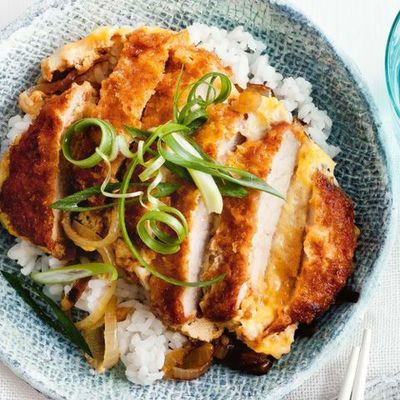 I just want a voice assistant so I can yell into it "Shields up! All hands, red alert. Prepare for warp"

I tried cleaning up my toots with mastopurge...

Unfortunately, most of my activity is boosting and so the only thing I managed to do was block myself due to rate limiting...

Doesn't matter how many vim tutorials I watch. There is *always* a new command to learn.

1500 toots from banana.dog ended up in a recent dataset that was published with a research paper on social networks. We did not give consent and I believe this to be in violation of our terms. That said, this is the distributed nature of mastodon and there is not much I can do to change it.

I have changed some settings on banana.dog to more clearly indicate that we are not open to crawling including turning off unauthenticated pulls of our public timeline and blocking bots with robots.txt. I am open to any other suggestions or tools to curb such things in the future.

So I was recently asked why I prefer to use free and open source software over more conventional and popular proprietary software and services.

A few years ago I was an avid Google user. I was deeply embedded in the Google ecosystem and used their products everywhere. I used Gmail for email, Google Calendar and Contacts for PIM, YouTube for entertainment, Google Newsstand for news, Android for mobile, and Chrome as my web browser.

I would upload all of my family photos to Google Photos and all of my personal documents to Google Drive (which were all in Google Docs format). I used Google Domains to register my domain names for websites where I would keep track of my users using Google Analytics and monetize them using Google AdSense.

I used Google Hangouts (one of Google’s previous messaging plays) to communicate with friends and family and Google Wallet (with debit card) to buy things online and in-store.

My home is covered with Google Homes (1 in my office, 1 in my bedroom, 1 in the main living area) which I would use to play music on my Google Play Music subscription and podcasts from Google Podcasts.

I have easily invested thousands of dollars into my Google account to buy movies, TV shows, apps, and Google hardware devices. This was truly the Google life.

Then one day, I received an email from Google that changed everything.

Just the thing you want to wake up to in the morning. An email from Google saying that your account has been suspended due to a perceived Terms of Use violation. No prior warning. No appeals process. No number to call. Trying to sign in to your Google account yields an error and all of your connected devices are signed out. All of your Google data, your photos, emails, contacts, calendars, purchased movies and TV shows. All gone.

I nearly had a heart attack, until I saw that the Google account that had been suspended was in fact not my main personal Google account, but a throwaway Gmail account that I created years prior for a project. I hadn’t touched the other account since creation and forgot it existed. Apparently my personal Gmail was listed as the recovery address for the throwaway account and that’s why I received the termination email.

Although I was able to breathe a sigh of relief this time, the email was wake up call. I was forced to critically reevaluate my dependence on a single company for all the tech products and services in my life.

I found myself to be a frog in a heating pot of water and I made the decision that I was going to jump out.

Today there are plenty of lists on the internet providing alternatives to Google services such as this and this. Although the “DeGoogle” movement was still in its infancy when I was making the move.

The first Google service I decided to drop was Gmail, the heart of my online identity. I migrated to Fastmail with my own domain in case I needed to move again (hint: glad I did, now I self host my email). Fastmail also provided calendar and contacts solutions so that took care of leaving Google Calendar and Contacts.

Here are some other alternatives that I moved to:

Migrating away from Google was not a fast or easy process. It took years to get where I am now and there are still several Google services that I depend on: YouTube and Google Home.

Eventually, my Google Home’s will grow old and become unsupported at which point hopefully the Mycroft devices have matured and become available for purchase. YouTube may never be replaced (although I do hope for projects like PeerTube to succeed) but I find the compromise of using only one or two Google services to be acceptable.

At this point losing my Google account due to a mistake in their machine learning would largely be inconsequential and my focus has shifted to leaving Amazon which I use for most of my shopping and cloud services.

The reason that I moved to mostly FOSS applications is that it seems to be the only software ecosystem where everything works seamlessly together and I don’t have to cede control to any single company. Alternatively I could have simply split my service usage up evenly across Google, Microsoft, Amazon, and Apple but I don’t feel that they would have worked as nicely together.

Overall I’m very happy with the open source ecosystem. I use Ubuntu with KDE on all of my computers and Android (no GApps) on my mobile phone. I’ve ordered the PinePhone “Brave Heart” and hope to one day be able to use it or one of its successors as a daily driver with Ubuntu Touch or Plasma Mobile.

I don’t want to give the impression that I exclusively use open source software either, I do use a number of proprietary apps including: Sublime Text, Typora, and Cloudron.

So I have a harddrive or two in NTFS that has a bunch of information. Me from a couple years ago didn't think to convert them to exfat. They are currently full of information and I primarily use Linux.

Is there an easier way to retain the data and convert them to exfat than getting another harddrive, cloning, and copying it back after a reformat?

Finally finished the last of 8 episodes of the mandalorian. A wonderful experience. Was excited and engaged all the way through.

However, many questions. Firstt and foremost: how is it that the same company could make this wonderful series and yet with also be responsible for garbage that was The Last Jedi and Rise of Skywalker

I have so many questions. And yet, I am 100% sure I do not want answers to any of them.

My wife: I want an iPad because they are nice and thin.

Also my wife: *puts iPad in a humongous case making it bigger than my thinkpad yoga but having none of the benefits of a full computer*

year of the gabagool   @jimpjorps@radical.town

Just give me a phone that's 5 to 5,2 inches with a screen to body ratio of modern phones and I'll be happy.

My stay in shape scheme is very simple: step one, constantly lift heavy desktop computers off shelves for mantainence and tinkering. Step two, get so involved in said tinkering that I forget to eat.

the Moto g6 is nice.

Looks like xkcd has solved the decade debate! :D
https://xkcd.com/2249/

Are there any humans out there who can help me pass an exam so I can access the things I've paid for?

Next Hallowe'en I'm going to write crap all over my top and carry loads of cookies, then interrupt random people to tell them I care about their privacy, and refuse to leave until they've taken a cookie and agree I can stare at them.

So why should I use #Lisp / #Racket for general-purpose programming? Or is it better suited to more specific things?

Say I write a tool that no one really knows about. There is no public git repo available. I'm willing to give the code to all who ask, but none do. Is that still open source?

I realize that some licenses would require me to disclose it if they're uses in a SaaS system, but let's say it's some small personal bash script that I use for my personal servers. Still open source legally?

@Katsudon @Ghosty I finally got the Moto G7. Played with it for a week to check that all the hardware worked properly. Then I nuked Android and replaced it with Lineage. The Lineage 16.0 build for this device didn't play well with OpenGApps. I had to reflash the device and I got it working with MindTheGapps. Totally worth it. Best mobile experience I've had. Thanks guys, once more, for suggesting good devices and being so helpful.

If I open a document and draw a square on the left side of a paragraph with the mouse, it turns out that whole lines are copied to the clipboard rather than what’s actually inside the square.

(So it's pretty much the same as you'd select text in most web browsers or word processors, except in those the text is highlighted as you drag the mouse, which is much more intuitive.)

Not sure why that is, but I'm glad I could finally figure out how it works at least.

elixir There is nothing here!