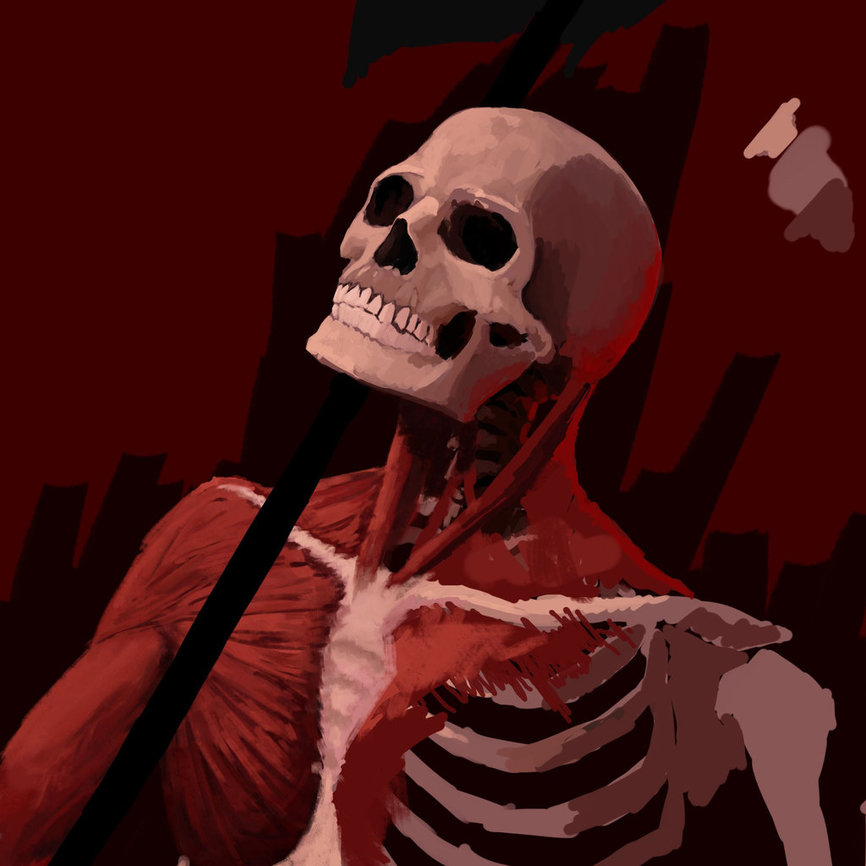 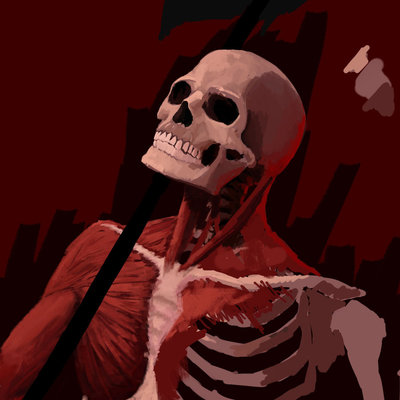 Starting #epistropydev with this toot. Search the hashtag for updates on the development process of my app/framework/library #epistropy written in #rustlang with planned #python scripting support.

Epistropy is an approach at reusable #notetaking, which builds up a personal #wiki, that can be used for more efficient #knowledge retrieval | #visualization | #creativeThinking | #communication | #learning
with a simple #markup language at it's base ( inspired by #markdown & #latex )

The name #epistropy is a combination of #episteme (knowledge) and #entropy (a measure for information), which are the two main concepts behind it's conception at aiming to condense knowledge.

I've had the rough idea for this project ever since I got into philosophy some 15 years ago. During my time studying physics at university the ideas manifested more and more, mainly because of frustration with rehashing the same concepts over and over in every textbook. Actual designing only started 2018

A very #visual explanation of the #covid19 | #epidemic dynamics by #3blue1brown. It's so visually intuitively communicated that you don't even need any background knowledge in #math for understanding the explanation, since it's based on #simulation

The best thing about "wireless" is that it technically applies to a lot of things.

So Harald Bluetooth, the 10th century viking, had a wireless axe.

How to avoid an echo chamber.

As great as Mastodon and other open source social media are, is there a danger of the echo chamber effect as would exist on any social media.

As I get used to the conversations in here, I notice that Mastodon seems to attract people with diverse but similar interests that are generally sympathetic to one another: #ecology #tech #trans #art #anarchy #opensource

Is there a danger of exclusivity?

Has anyone written about this?

Oh hey, the *other* #rustlang talk I gave in NYC is now up too! And this one has much better audio 😅 It's my small attempt at adding a bit more substance to the community discussion around unsafe code ⚠️ https://www.youtube.com/watch?v=QAz-maaH0KM

The best thing about Corona?

We’re finally finding out which meetings could have been emails instead... 😂

To me, it's always amazing how much self-confidence people can express while talking about things the *obviously* have not the slightest idea of. There's less than just a thin line between confident communication and pure management b/s.

I know we all heard of the Seti@home shutdown last week, but there is a new viable project. Folding@Home has been around for nearly as long as SETI@Home, but they have turned their efforts toward speeding up research toward treatments to battle COVID-19.

If you have spare cycles, I would ask you to consider spending them here.

Deviating the #epistropy #markup syntax more and more from the #markdown inspiration.

Originally I intended to keep it as similar as possible so users can port their markdown notes easily to the format exactly as they are. This feature will be a import function instead.

Some of the problems, that are even present in the #commonmark specification are e.g. handling of whitespace indent with mixing of tabs and whitespace, which could lead to incoherent syntax highlighting

#3blue1brown is perfectly explaining why the infection numbers and #maths of #covid19 or any #epidemic are nothing unexpected as they are now (unlike some media panic wants you to believe it is).

"If people are sufficiently worried, there is not much to worry about. But if no one is worrying, that's when you should worry."

Hi friends! I recently gave a talk aimed at companies that are considering adding #rustlang to their tech stack. In it, I presented the upsides and downsides of Rust, and how it differs from C/C++, Java, Python, and Go. And it's now on YouTube 🍿📽️ https://www.youtube.com/watch?v=DnT-LUQgc7s

So in 2005 i reverse scammed a online scammer. They tried to steal money from my grandmother but luckily didn't get it. I spent the next few weeks utterly destroying the scammer, I have full logs and pictures to show it.

First I convinced him I was a crime lord that lived in the USA and wanted to take him under my wing and teach him how to "really" scam people. This involved a few days of trust building.

Next I got him to take a picture and hold up a sign that said "Mia Azzburn" to prove he trusted me, he did it, lol

Next I convinced him I would try to get him into the mafia but if he wanted me to do that first he would have to do something to win over our god father.. .who happened to have a soft spot for santa clause. So I convinced him to dress up as santa clause and take pictures of it and send it to me so I could give it to our godfather as a "gift" so the god father would accept him into the mafia. He got it wrong but I got him to redo it like 3 or 4 times continually sending new pictures.

It was hilarious and priceless but in the end despite all the hurt he did to others I still kinda felt bad for him, especially after scamming him. So I told him he was just scammed and encouraged him not to do it again. At that point we became friends, I told him my real name, and for years after that I would help him learn programming so he could make a real honest career for himself.

Just looked him up online and he even wound up going to university, got a degree, and lives a seemingly honest life now. I'm happy for him. But man I still LOL at this.

Remember kids, making your software efficient so it doesnt need to run on expensive hardware makes you a fascist Nazi!
QT: [https://letsalllovela.in/objects/a8a6b379-2d59-4c5e-bea9-462fc7d1e52a]

A public service announcement, to clarify once again that "Public" posts, are, as the name implies, "Public".

As in, people can see them. Anyone, from anywhere. Dooh, if you don't like that idea, Mastodon has a number of Privacy settings for posts that might offer more control if desired.

Noelle has an excellent Guide to Mastodon, and the image on this post is a screencap of the part of it which clarifies this.

RSS feeds are created by default for everyone's Public and Unlisted posts. The noise some people were making about the Misskey feature, now present here at Qoto.org, which allows easily subscribing to anyone's public and unlisted posts is just the same as using an RSS feed reader to subscribe to that user's RSS feed.

Disinformation, paranoia and rancour have caused some to de-federate with Qoto.

Maybe it's for the best, if they are that obtuse.

Noelle's Guide is at : https://github.com/joyeusenoelle/GuideToMastodon/#so-if-i-lock-my-account-only-approved-people-can-see-my-posts

I don’t post like I used to because the responses from men have become unbearable. The gamut of creepy, condescending or copycat. They do it in person at conferences too, which makes me think twice about speaking. (And I witness this being far worse for women less white than me.)

correction: only the sublice patterns will be in 1.42.0

the rest needs to be stabilized for a future release